Argos is the 50th member in EU Dog and Cat Alliance!

The EU Dog & Cat Alliance was launched in October 2014 after concerns that there are around 61 million owned dogs and 66 million owned cats in the European Union but little EU legislation to protect them. There is a wide variation in national legislation on dog and cat breeding and trade across EU countries, and cross-border activities can have a huge impact on human and animal health and welfare as well as consumer protection. The Alliance was formed at a crucial time to call for EU actions to protect these animals.

Since its launch, the Alliance has met with key decision makers in Brussels including the European Commission, national government representations and Members of the European Parliament. It has also published a National Legislation Report to provide important information on the current legislation in all 28 of the EU’s Member States. This ground-breaking report was the first of its kind and provides much needed evidence as to why EU legislation on the breeding and trade of dogs and cats is needed.

Together with the Parliament Magazine, the Alliance will hold its first event in the European Parliament on 22nd September this year. The event will be hosted by Nicola Caputo MEP and the speakers will include Andrea Gavinelli, Head of the Animal Welfare Unit in the European Commission’s Directorate General for Health and Food Safety.

Lokie is still looking for his forever home, please share!Little Lokie was trapped in a car engine, probably searching for some warm place to sleep. We got him out, took him to the vet and now he is vaccinated, dewormed and ready for his new home! He turned out to be a very gentle, playful kitten and he is doing very well with adult cats! If you would like to adopt him, please leave a comment and how we contact you! 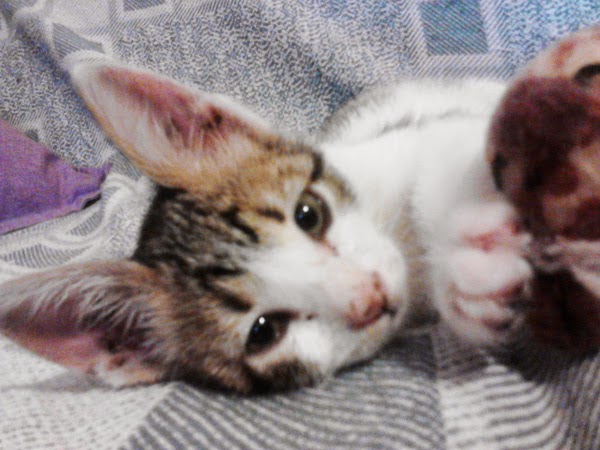 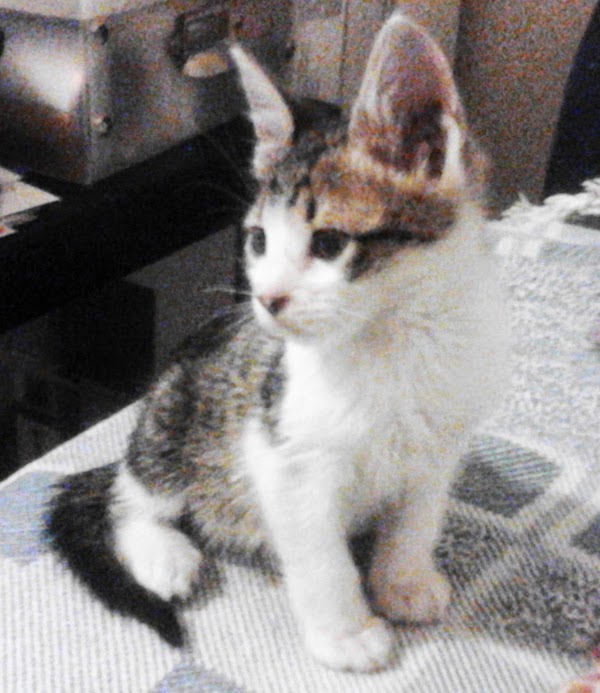 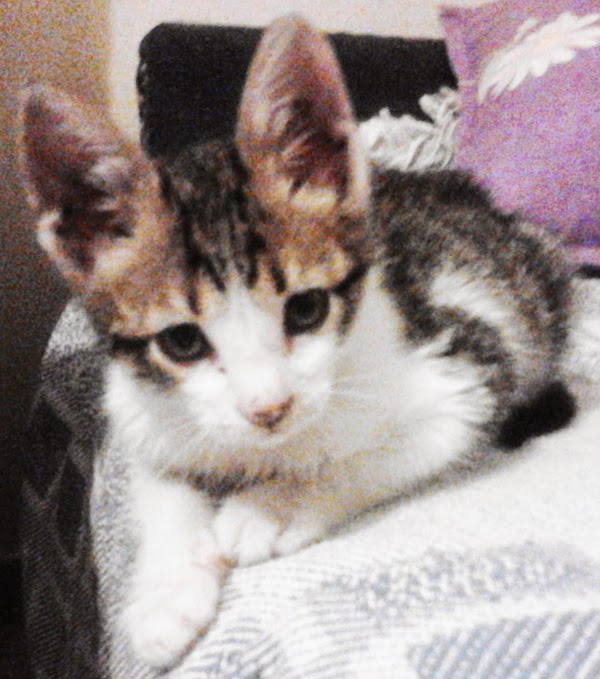 Posted by Argosanimalrescue at 20:12 No comments:

I am so tired but also so happy! Just right now, another "Greekie" is traveling to her loving forever home! Hania, the sweet x-stray from Dion, is now heading to a new, safe life with the Polish young couple that fell in love with her during their vaccations! I just want to say a big thank you to all the people who put a lot of efforts, time and love to make it possible: Eva, who kept Hania in her house until her papers and ticket were ready, Kasia who came to Greece for a few hours just to pick up Hania, Eirini for paying for her ticket, Marek and his wife, the wonderful couple that turned the world upside down so they get Hania... You are all wonderful humans and I am really proud of meeting you and working with you! Animal people are amazing people! Hania, sweetheart, please try to forget all the bad people you met in the past and all the hard times you went through and start enjoying life with people that love you soooo much! Good luck, beautiful! 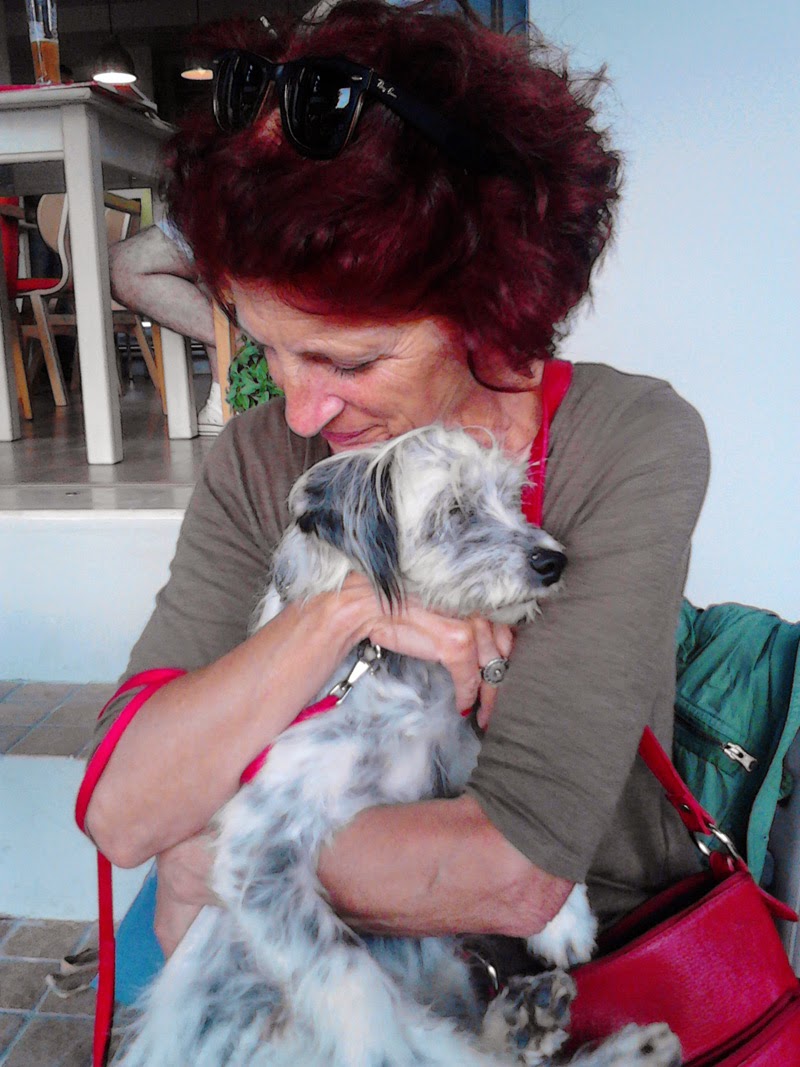 Posted by Argosanimalrescue at 20:09 No comments: